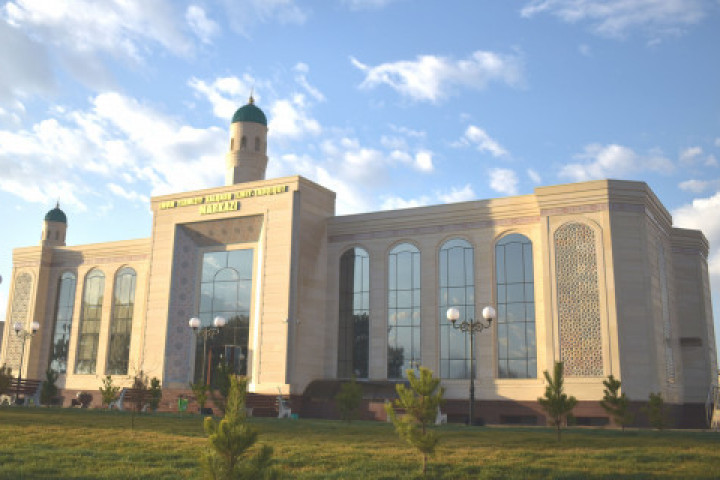 The Department of Source Studies of the Center is also aimed at studying the origins of the life and work of our scientists, as well as topical problems in the field of source studies, the most important laws, principles and new trends in the world. Today, in the field of source studies under the names "Two scientists of Termez" (2017), "Treatises of Muhammad Hakim Termizi", "Buduvvu sha'n Abu Abdullah Muhammad Hakim Termizi", "Adab an-nafs", "Riyazatun nafs", "Bayan al- kasb" (2017), "Great scientists of the country" (2018), studied on the basis of sources and published in Uzbek.

In addition, the researchers of the Center studied the manuscripts of Hakim Termizi in Arabic, textbooks on "Koranology", "Religious Studies" and "Hadisology" and the heading "Great Termizi". About 50 articles, scientific journals and materials of conferences of the Center's employees have been published. 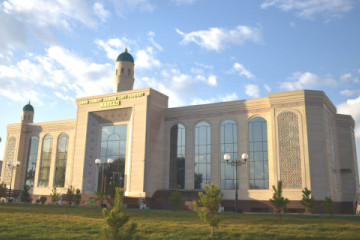 ©2022 All Rights Reserved. This template is made with by Cherry